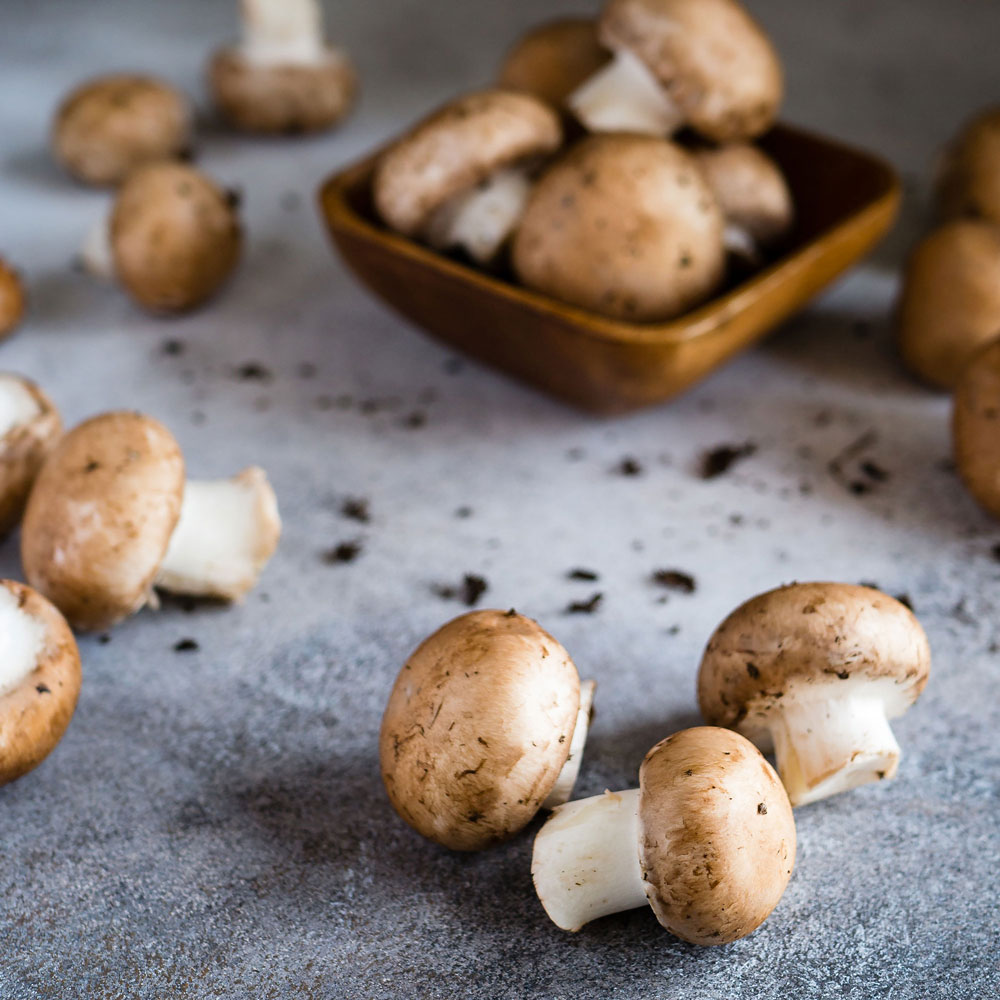 Soup Is The New Coffee is the story of two girls’ rivalry (or ladlery) over the soup business. Here are some of my favourite soups:

A firm favourite but, in all honesty, it’s mostly because it’s the only soup I can make without a recipe.

Or pea with anything. One of the best soups I’ve ever had was a pea and mint soup from Café Marlayne. I remember hearing a Steve Wright feature that claimed preference for pea and ham soup was an indication of ambition!

In the heady days of the nineties when dinner parties were the fashion I used to churn out Delia Smith’s mushroom soup as a starter. I seem to remember one of the ingredients was sherry – different times!

I’m not sure I even like parsnips in particular but somehow combining them with cream, butter and chilli makes them tasty – who knew?

Add to that any vegetable of choice and you’re onto a winner. It could be cauliflower, broccoli, potato – even butter beans. Well, maybe that’s just me. 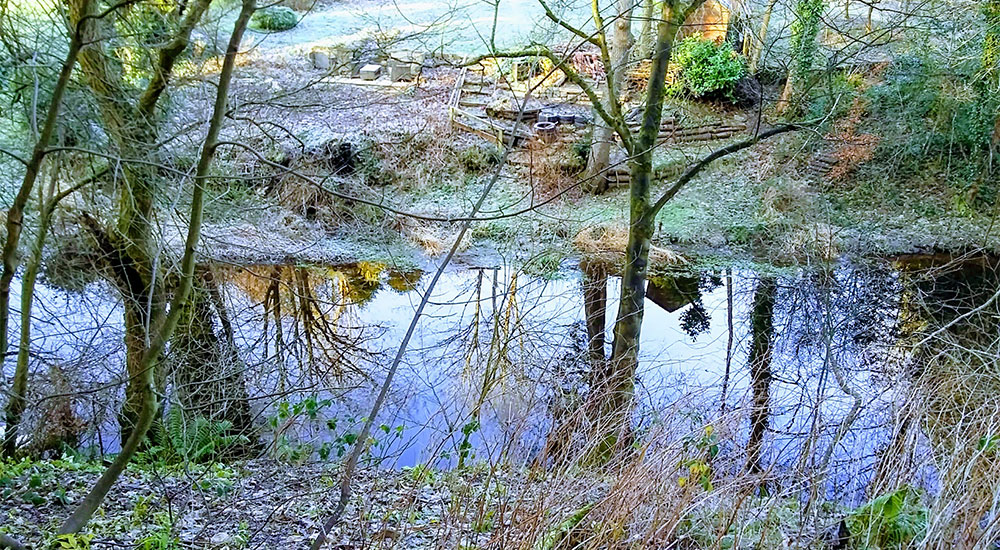