She attended Woodmill High School in Dunfermline – her favourite memories being of the hillwalking club, trips to the Edinburgh Fringe and school discos. She left school at five feet two, graduating from Queen Margaret University three years later and three inches taller.

Lisa has worked in NHS Lothian for many years – her best friends making a half-decent multidisciplinary team, although short of orthopaedic surgeons.

Lisa wrote her first novel ‘Soup Is The New Coffee’ in 2002, followed by ‘Being Gil’s Sister’ in 2004. Unsuccessful in getting a publishing deal – the rejection letters being used to stuff a king-size mattress – she turned her attention to non-fiction. She completed a Masters degree, also at Queen Margaret University, and published her assignments in professional journals.

A casual question from her mum, ‘What are you doing about your books?’ spurred her back to the word-processor. She re-wrote ‘Being Gil’s Sister’ and published it on Kindle Direct Publishing in 2012.

Lisa likes to have fun with her novels and blogs. She enjoys creating characters whose stories are amusing and absurd. Her fourth book ‘Camp Crackers’ follows siblings Sunny and Gil (Being Gil’s Sister) in a summer holiday countryside caper. Their story bears no similarity to summer and even less to a holiday.

Lisa lives in Edinburgh with her husband and son, where a quiet evening can carry the screeching and squawking of wild animals. That would be the zoo, as opposed to the Stewarts fighting over the hair gel. 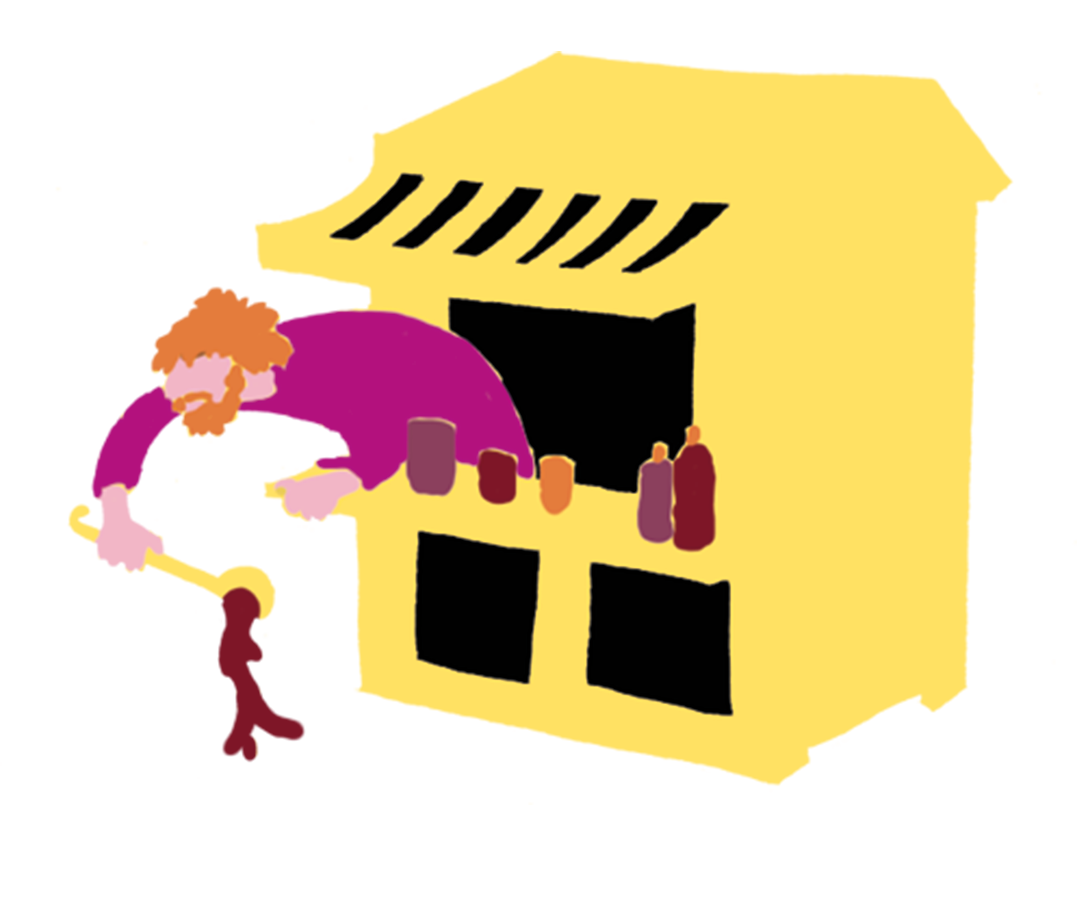 Or get in touch