We Should Not Sweat Exams! 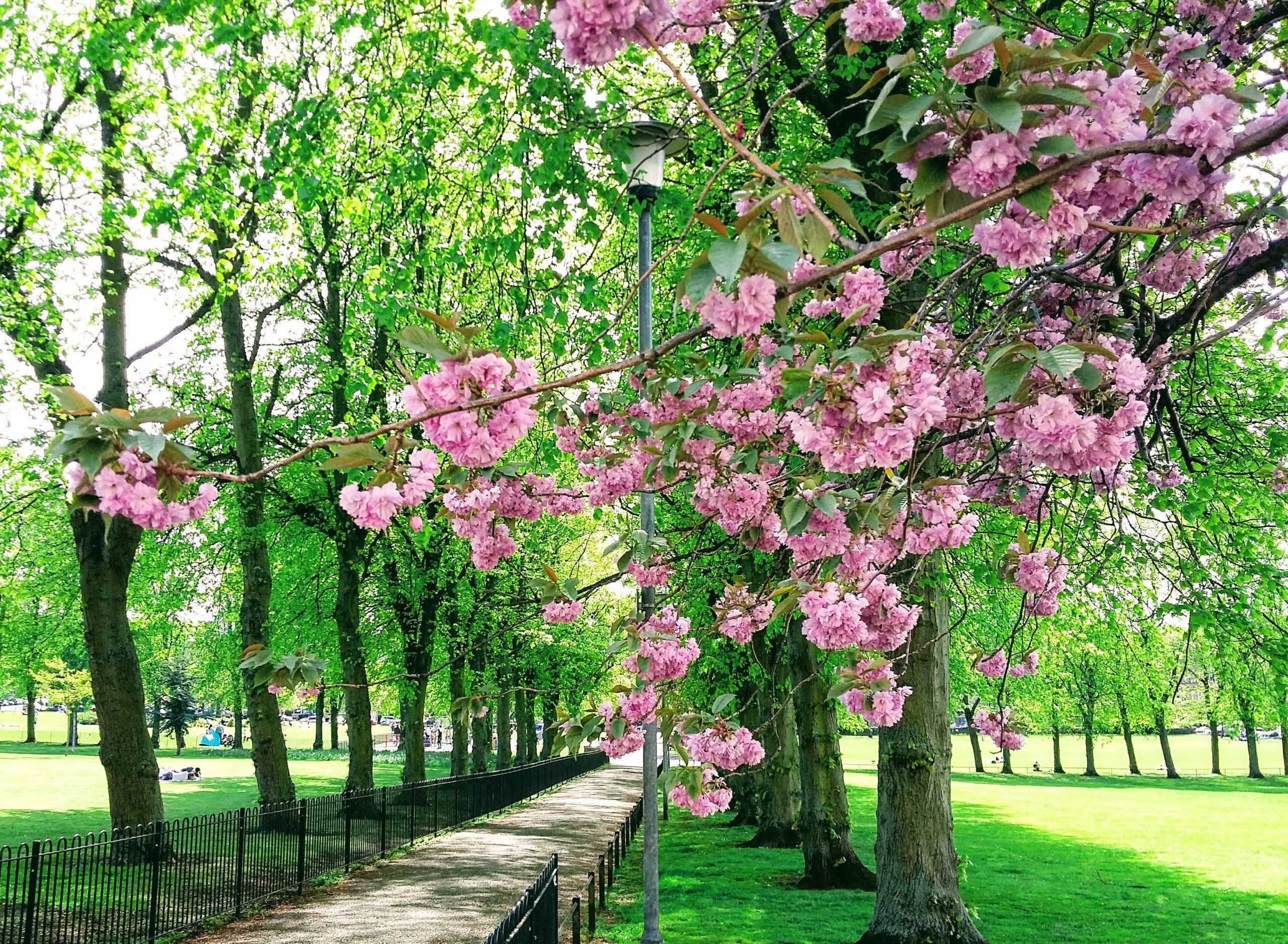 It’s ironic really that some genius in the academic world had the smart idea to schedule national examinations during Scotland’s best chance of decent weather. We have a tiny window of opportunity – barely a porthole – for the sun to shine in Scotland. Yes, we’re currently in the middle of a heat wave – glorious blue skies and temperatures normally only ever experienced while under a sombrero, sipping sangria. Fantastic you might say! And I’m not exactly complaining.

But spare a thought for the school pupils today (28th May) on the hottest day of the year so far – possibly even the decade. In case you’re wondering, heads are bent over the Higher Examination of Religious, Moral and Philosophical Studies.

As acute memories of that fraught period between first and last exam linger, I can empathise. And pity the person who has a five-day wall of exams, followed by a three-week ditch during which to panic over Cognitive and Psychosocial Development. My student memories of studying are vivid. Cautiously emerging from our basement flat like a badger extending a paw out of its set, I unfurled on the grass at Harrison Park. Building a perimeter of textbooks (I could not get my brain around the medulla oblongata….) I made efforts to ignore the carefree souls who had nothing more taxing to debate than ice-cream flavours. I flipped pages with exasperation as neighbours tossed Frisbees or jogged along the canal path, dogs in tow.

And then, the minute I laid down my overworked biro and pocketed my Lucky Ladybird, the clouds gathered angrily overhead, the degrees dropped to single figures and the duffle coat materialised. Back To School adverts appeared before the final bell had reverberated. But never mind; those long ‘summer’ weeks off – when we were more likely to develop foot rot than sunburn – left us yearning for those long, balmy days of revision in the park…

Being Gil’s Sister, Knitting Haggis and Soup Is The New Coffee by Lisa Stewart 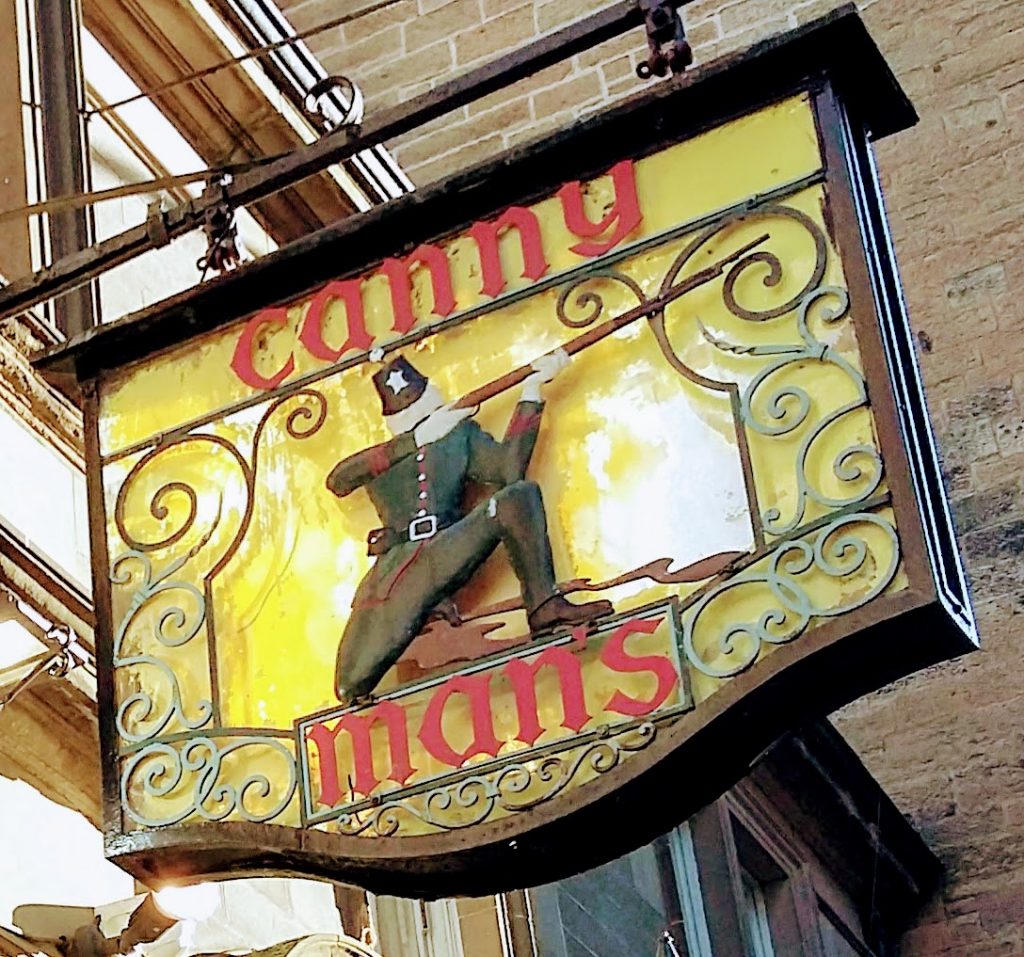