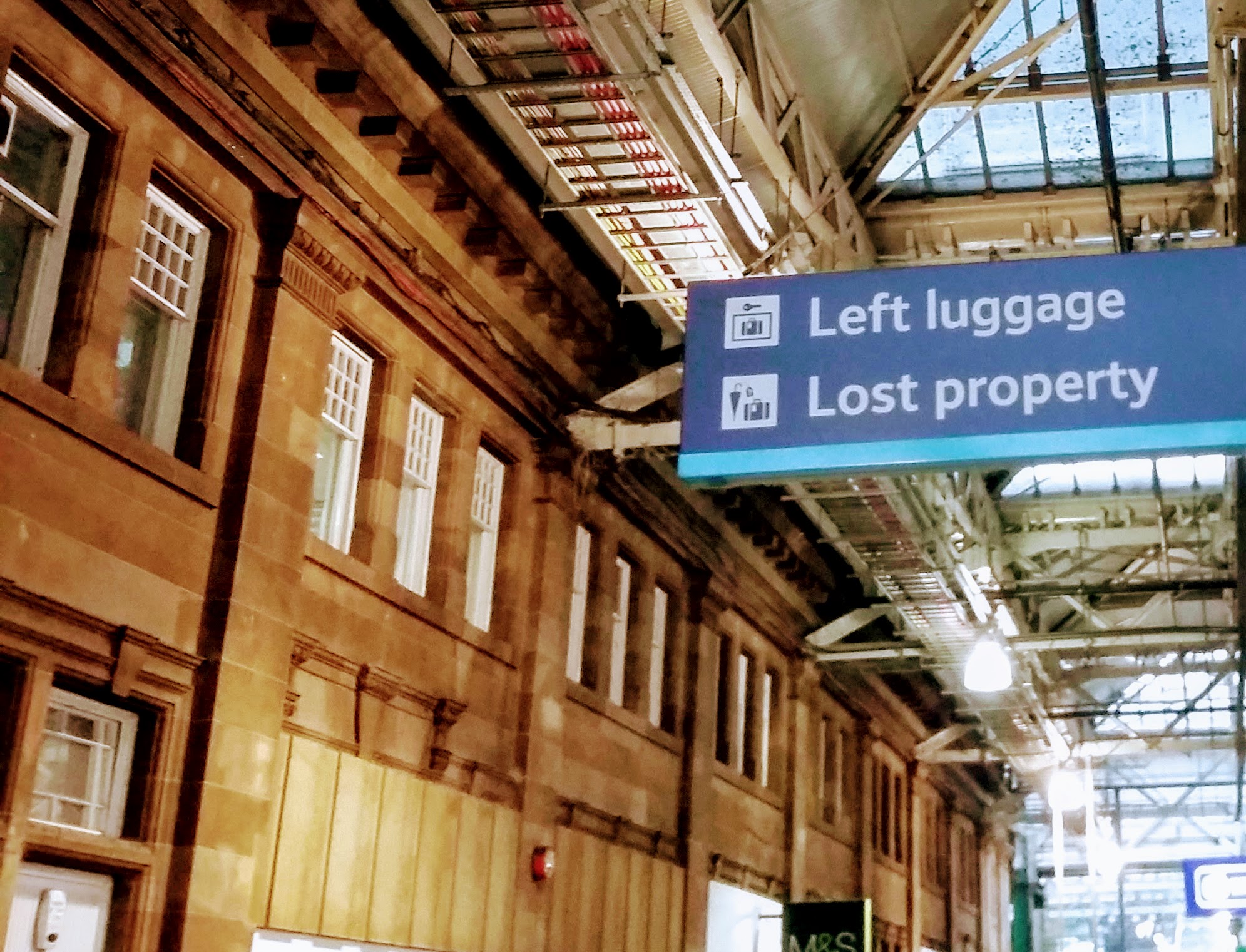 The idea of Peggy Drumm’s character in Knitting Haggis was sparked by a guest on Simon Mayo’s Drive-time radio show. Years ago I remember someone called in from Lost Property at one of the big London railway stations. What stuck in my mind was hearing about the number of musical instruments that are handed in to Lost Property every year – enough to create an orchestra! I had a vision of Peggy working behind the desk for years – recalling every item handed in and delighting in returning desperately-missed items. I began writing and used Knitting Haggis as a holding title. The ‘haggis’ was a nod to the story’s Scottish heritage. ‘Knitting’ summoned up Peggy’s comfort zone. Putting the two together conjured up something nonsensical. By the time I finished the novel I had grown too attached to the title to change it, and even managed to wrestle it into the plot!

A colleague recently recounted how her nephew had lost his mobile phone at Waverley Station but it had been handed in to Lost Property and then returned to him. I like to think that Peggy is still working there and clocking in every item.